Pop culture icon Jonathan Goldsmith bending a spoon with his mind (“Bible”), holding his breath for one hour, becoming the namesake of the sun (“Star”), welcoming his pet shark home (“Philippe”) and receiving the “Best Actor” award for a movie not out yet are just a few of the legendary moments in Astral Tequila’s first creative campaign, “This Calls for Tequila.”

The 10-spot video campaign, which launched today, was created by ad agency Erich & Kallman and directed by Andrew Laurich of ContagiousLA, which produced and provided much of the post for the project.

Laurich previously collaborated with Astral, the agency, and Goldsmith on the October 2017 social ad, “Columbus Day,” which serves as a playful “reenactment” of Columbus pursuing a shorter route to India as he arrived in the New World. Laurich’s growing body of work includes Live Bait, his branded short for Fox Studios and Mars Candy, the dark comedy short A Reasonable Request, screened at both SxSW and Sundance in 2016, and campaigns for Mercedes (with Rickie Fowler), Farmers Insurance, and more.

Check out what others had to say about the campaign: 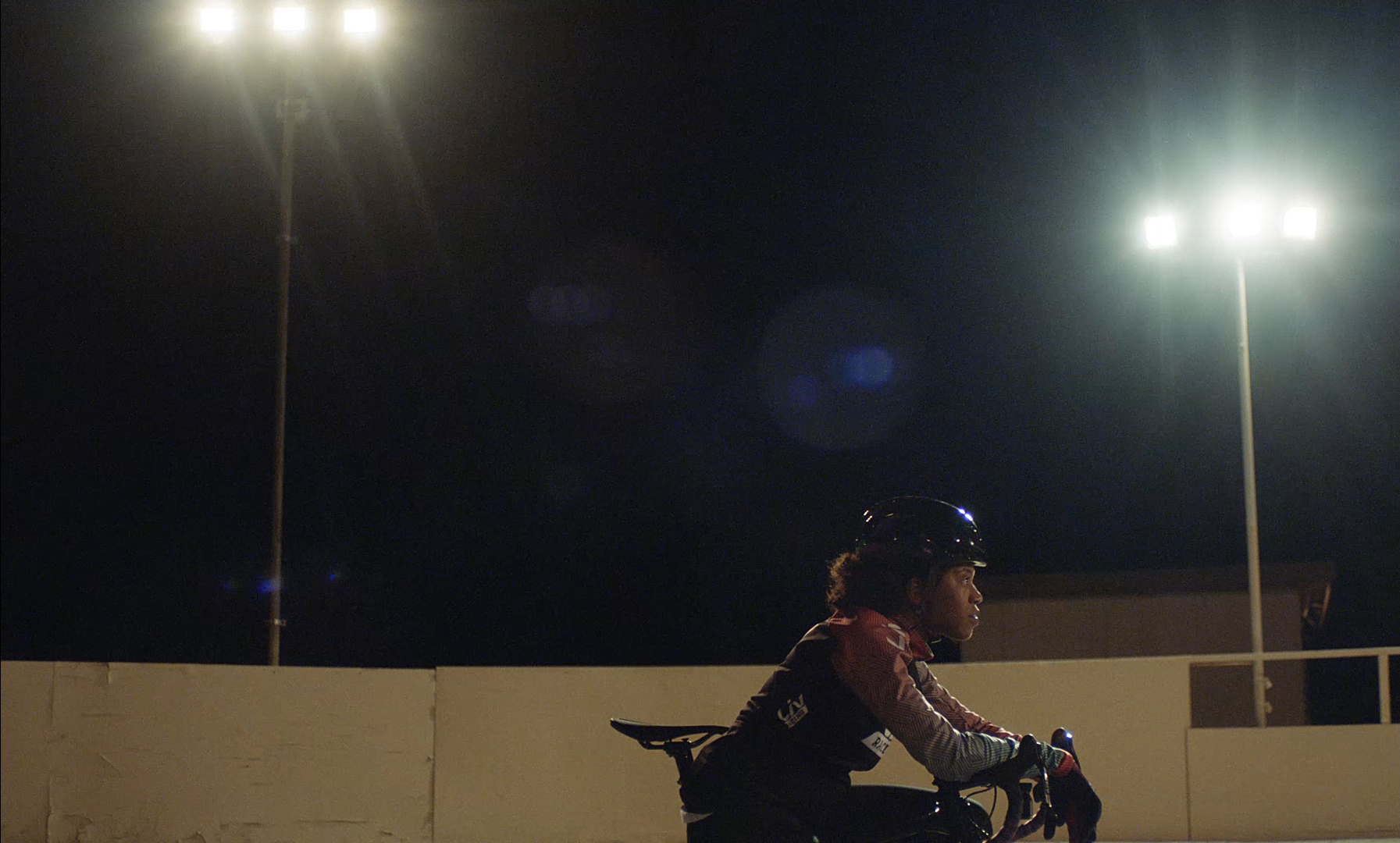 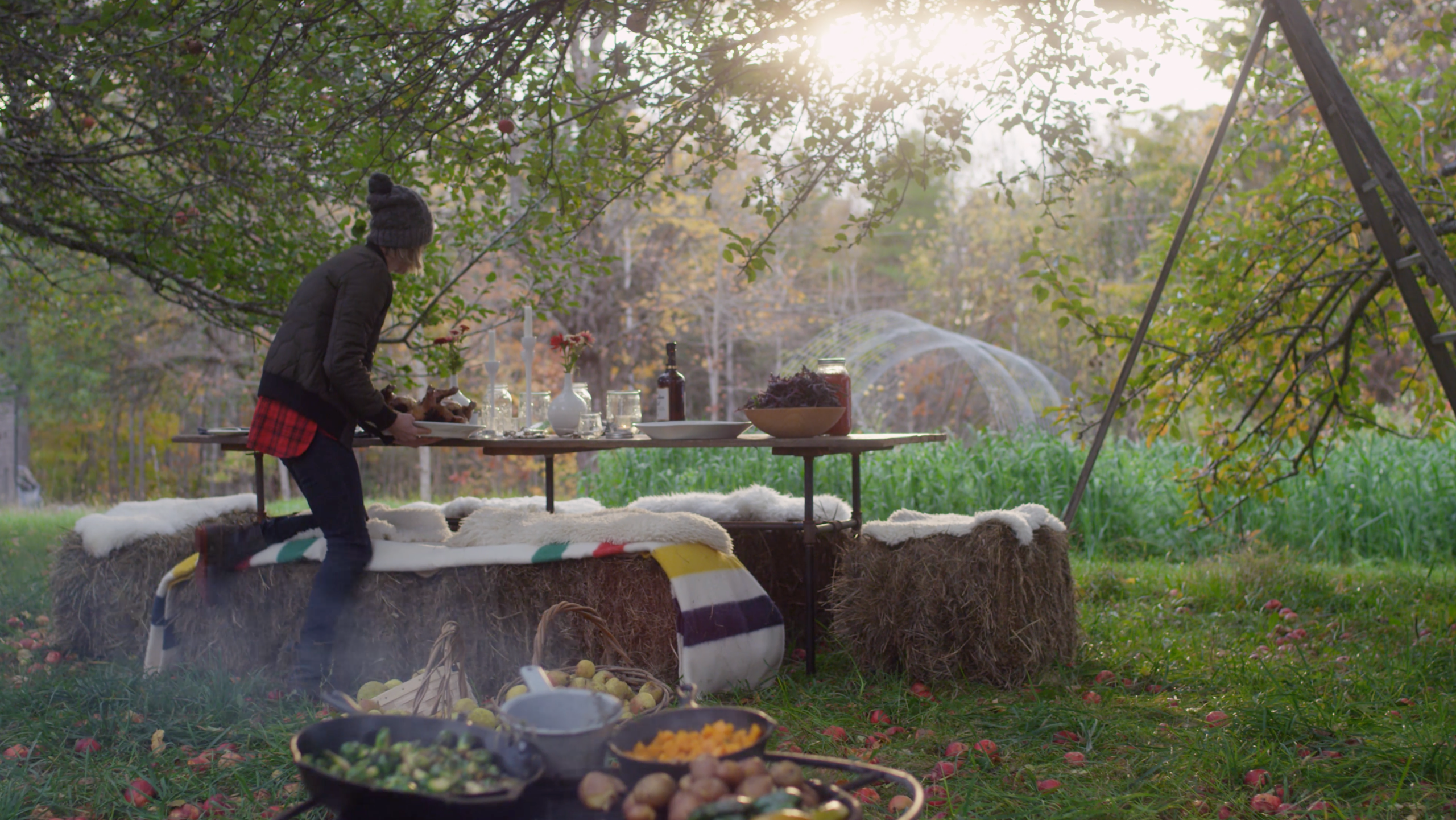 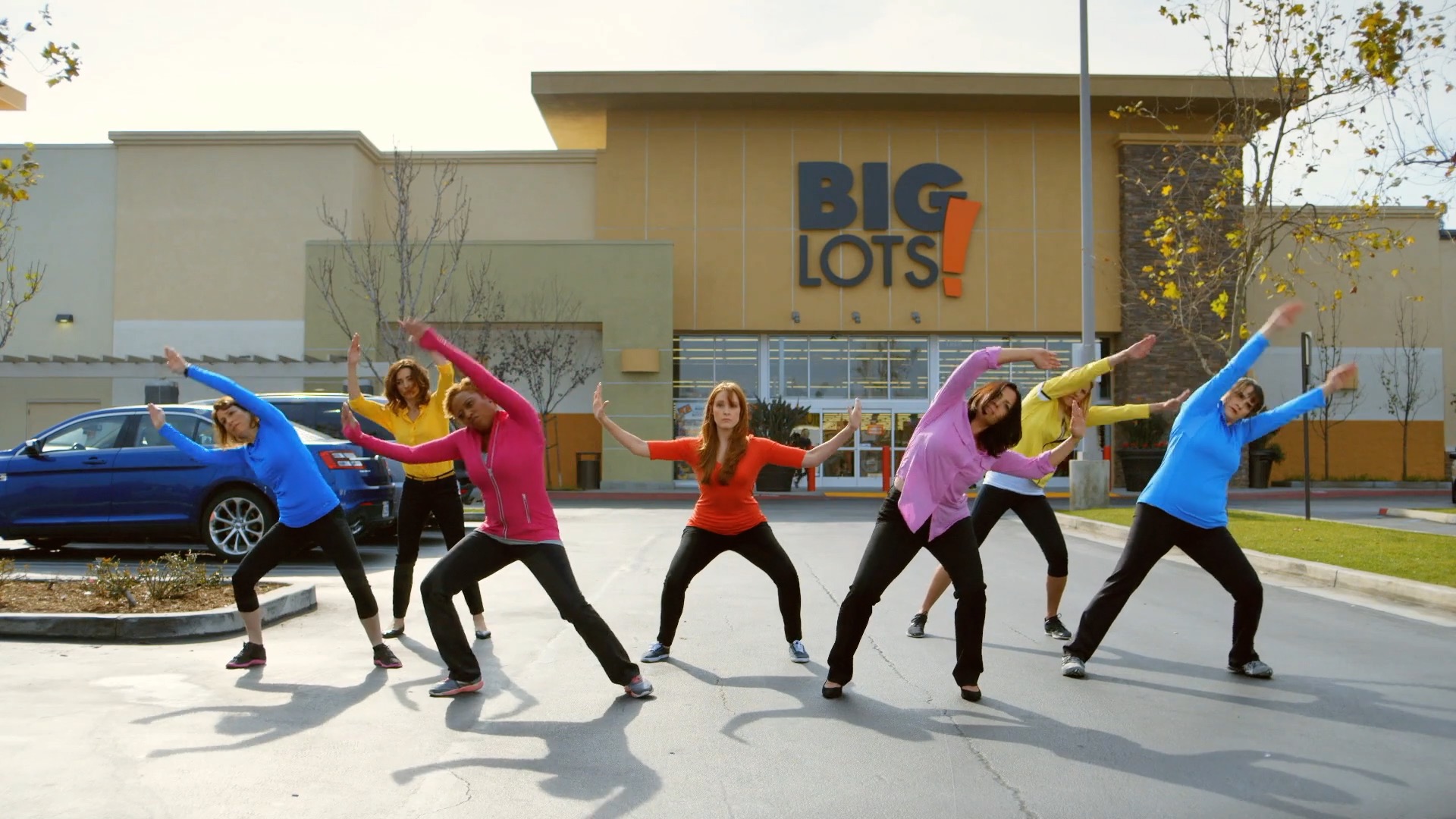