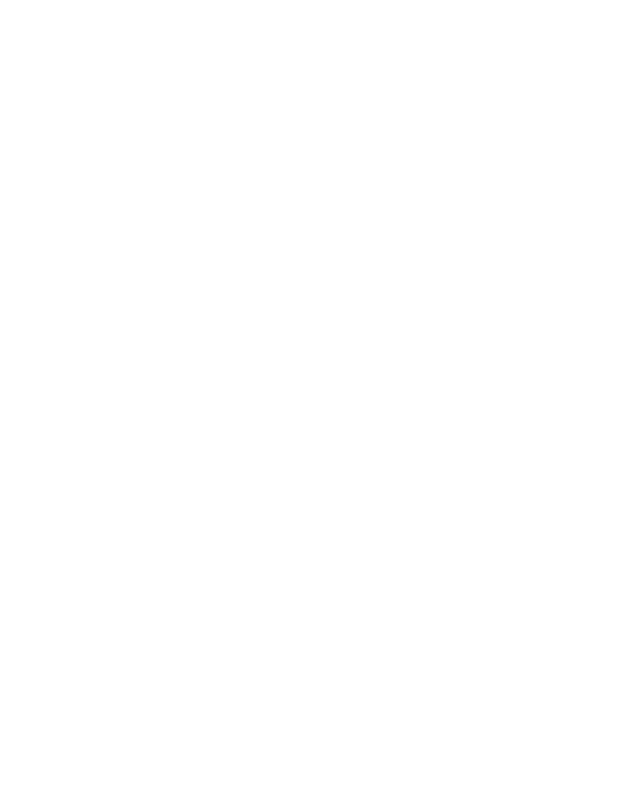 Like many a great American success story, we went from a small company to a bigger company on the backs of hard work, persistence, and breathtaking creative instincts. In 2010, a director, an editor, and a producer — all way too young to be starting a company — came together to start... a company. We called it “Contagious” because we were confident each one of our commercials would go viral. We now realize that great content isn’t always judged on the number of clicks it gets, but how well it connects. So here we are nine years later... a little older, a little richer, and still ready to kick ass. We’ve somehow managed to convince some of the best young talent in the world to join our ranks — some Sundance winners, Cannes winners, an Emmy nominee, and one guy who can vocal trumpet the entire soundtrack to Star Wars. These days, we do a lot of fancy broadcast work with ad agencies for brands like Mercedes-Benz, UPS, Carhartt, Adidas, General Mills, Nike, you get the idea. But that only tells half the story. We came of age in the “new normal” where production companies are often called upon for creative and strategic collaboration. So in addition to making pretty pictures, our roster is comprised of directors who are also writers — folks just as comfortable contributing on the page as they are behind the lens. So yes, we know how to bring an idea to life. But we also know how to cultivate a connection. 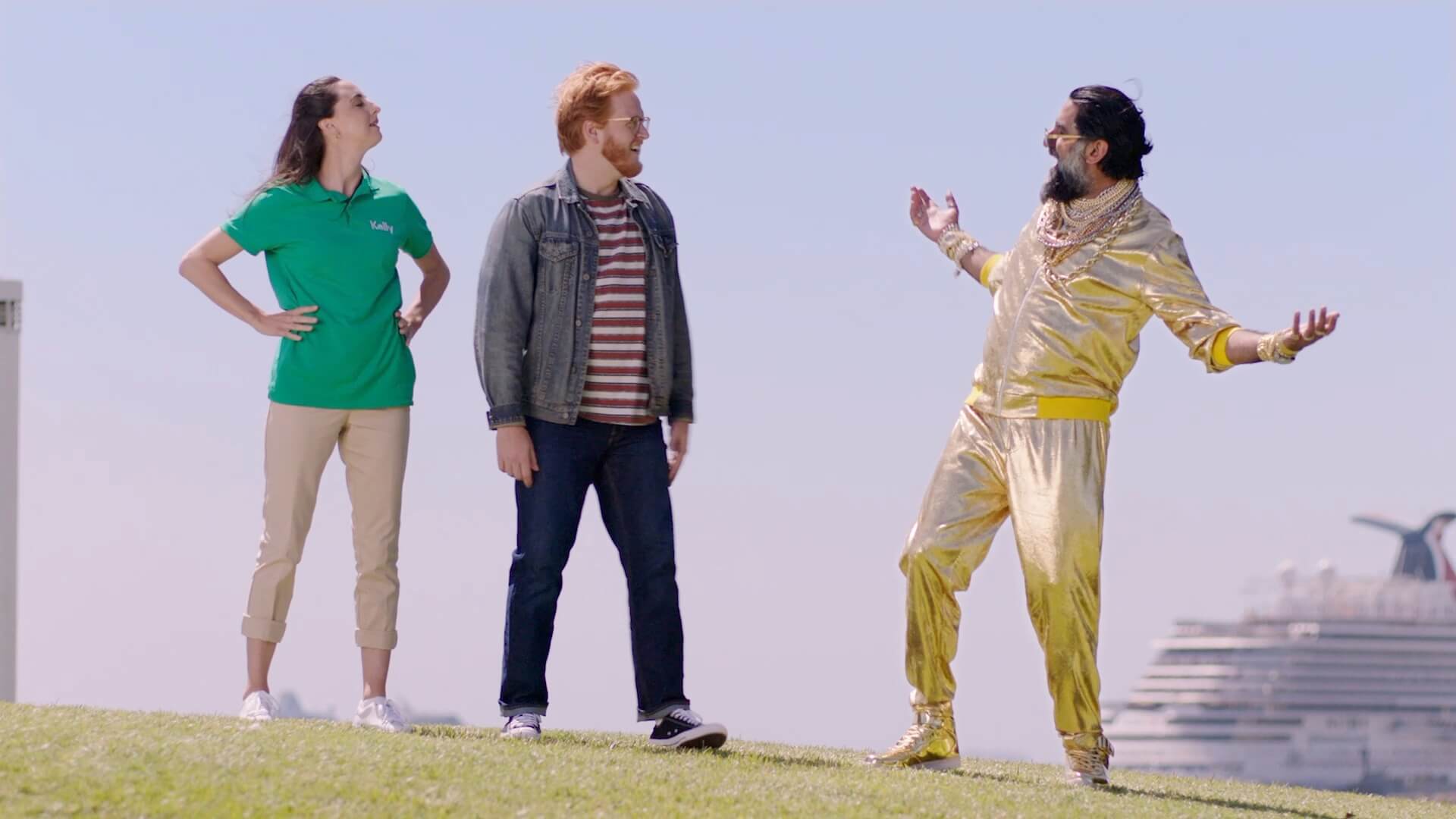 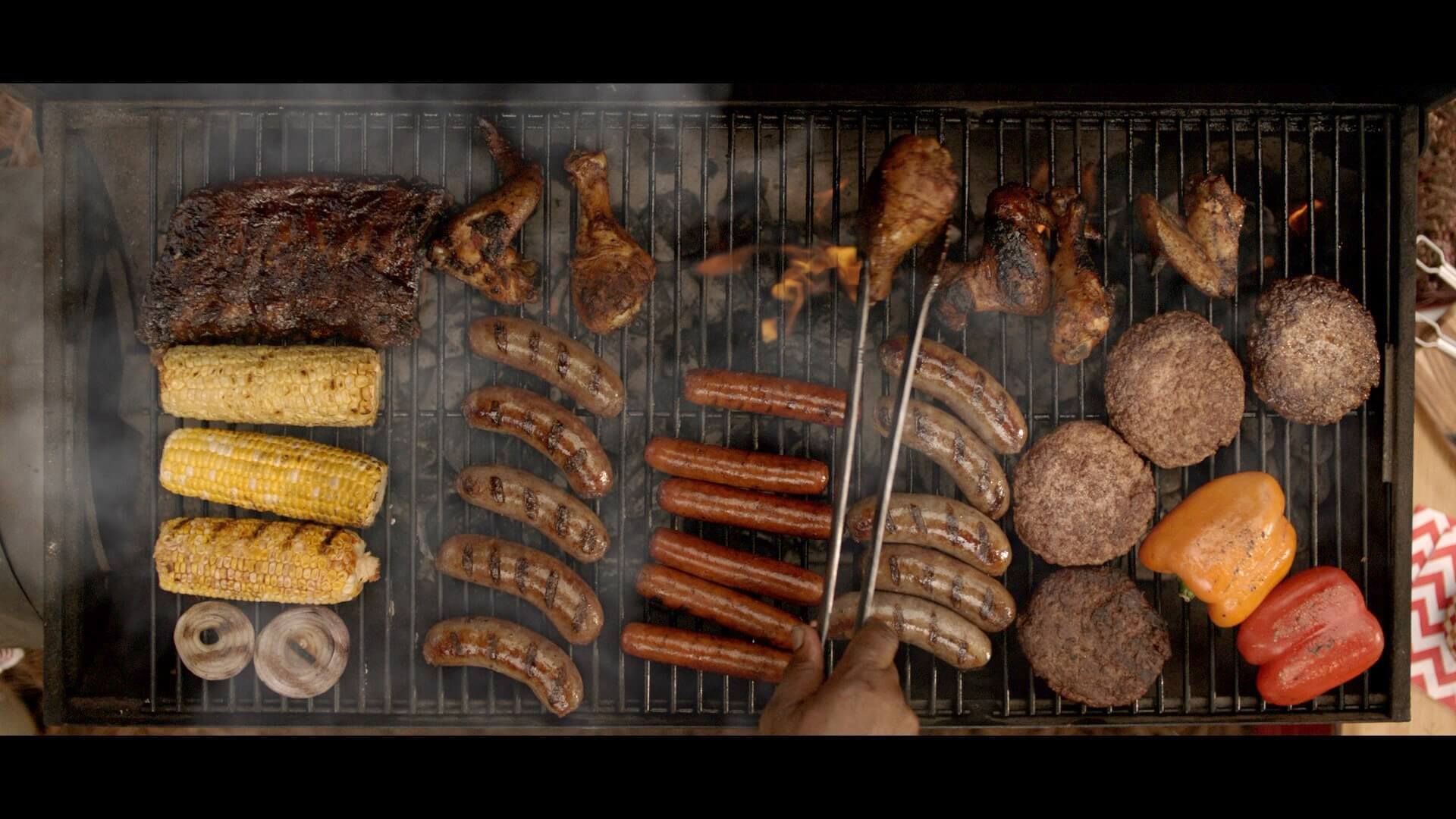 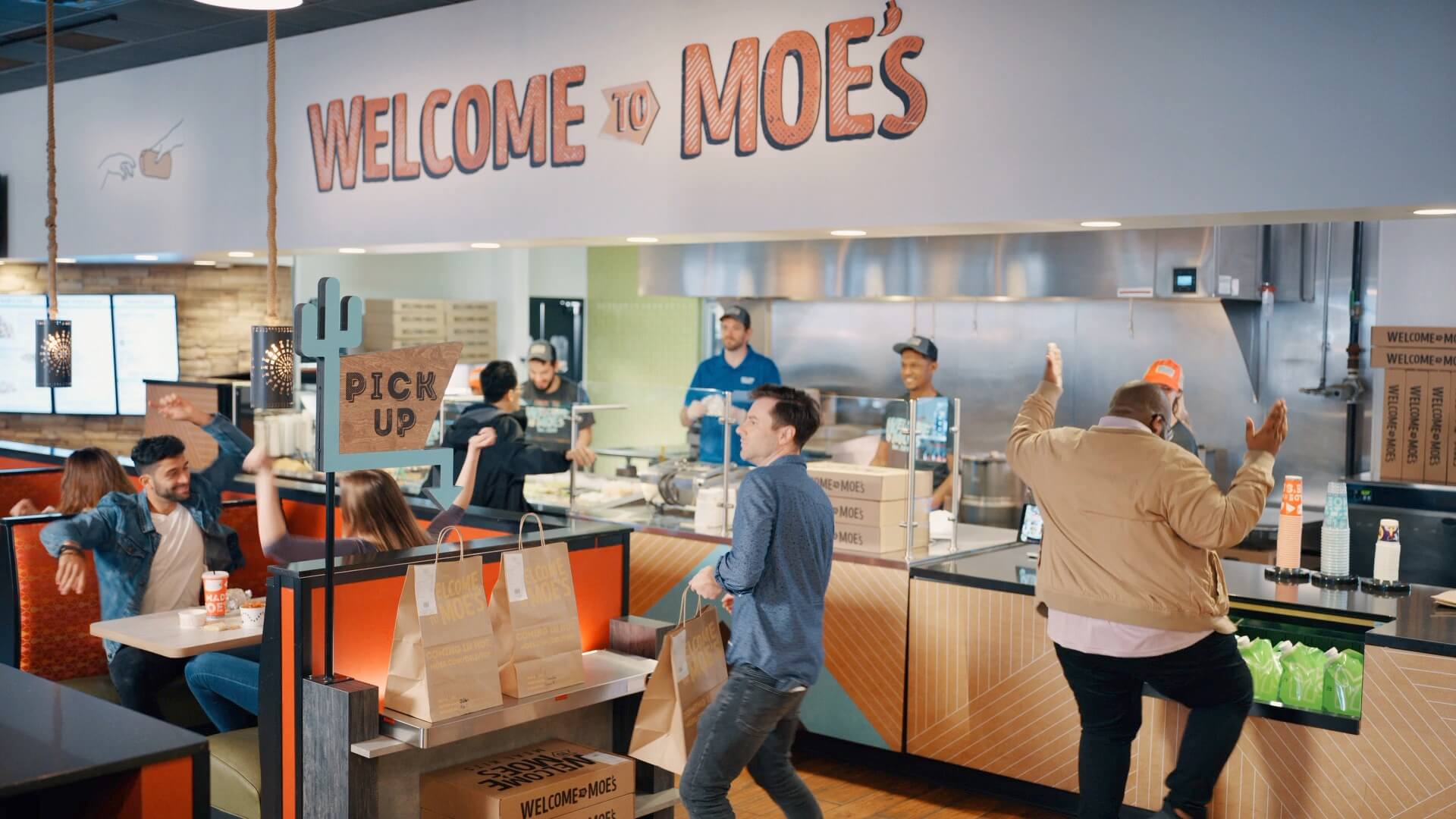 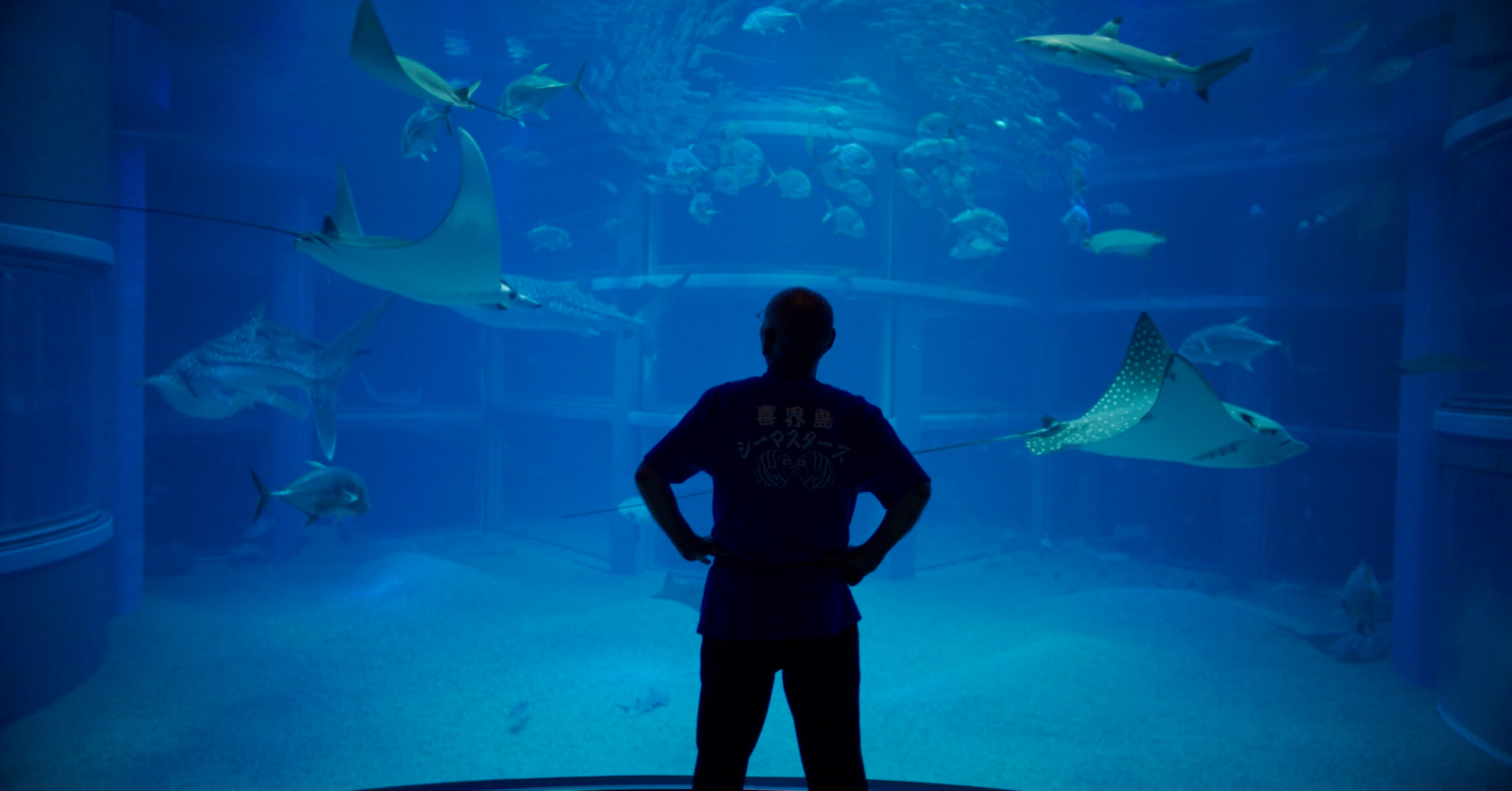